Bregina Pullen is a one inspiring woman. A dutch national, living in Uganda; she opened an orphanage called the “Home of Hopes and Dreams” that currently shelters 25 children in the Mpigi District of Uganda approx. 40 km south-west from the Capital, Kampala. She sends 18 of her orphan children to a Bridge school where she says they’ve gained confidence: “When I first brought my children to Bridge, they had very low self-esteem. They were not confident at all, maybe because of their various backgrounds.” She explains, and adds: “But now they can speak out, they can have a conversation in English and are able to communicate easily.”

She continues to say, “I tried one of the schools here but the children would come back home and tell me that the teacher beat them up. I would struggle to force them to go to class. Then I tried another school but the standard was terrible. So, I asked the District Officials to recommend a school with high quality education. That’s when they told me about Bridge International Academies.”

Bregina visited Bridge, Mpigi and met with the Academy Manager who told her more about how Bridge provided pupil-centric learning and prohibits corporal punishment. She was impressed by this, and says: “I started with four children. But the response was great. They loved the school, the teachers and generally the learning. They do their homework with minimal supervision.”

After witnessing impressive changes in her children, she decided to enrol 14 more children to the school; ranging from baby class to primary five. 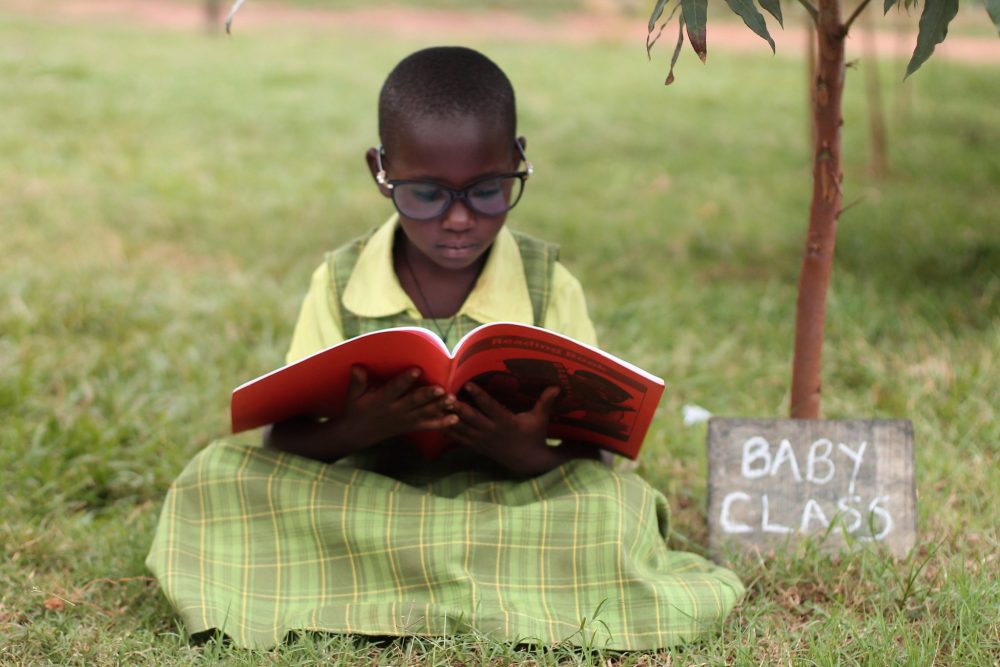 Bregina says that her children are always cheerful when it’s time to go to school — something that she didn’t notice when they attended public school. She’s convinced that the reason for this is a special teacher-pupil interaction at Bridge schools, where there’s no corporal punishment and teachers are always in the classroom. Whenever she visits the school a teacher is always there: “There’s never been a time that I came to the class and found it without a teacher,” she adds, “This is encouraging to me as a parent.”

After all is said and done, ‘The Home of Hopes and Dreams’ has lived up to its name. Not only does it provide hope to the once hopeless children but also the pursuit of dreams through a quality education that could see them turn into Uganda’s future leaders. Nice work, Bregina!